The story of the final 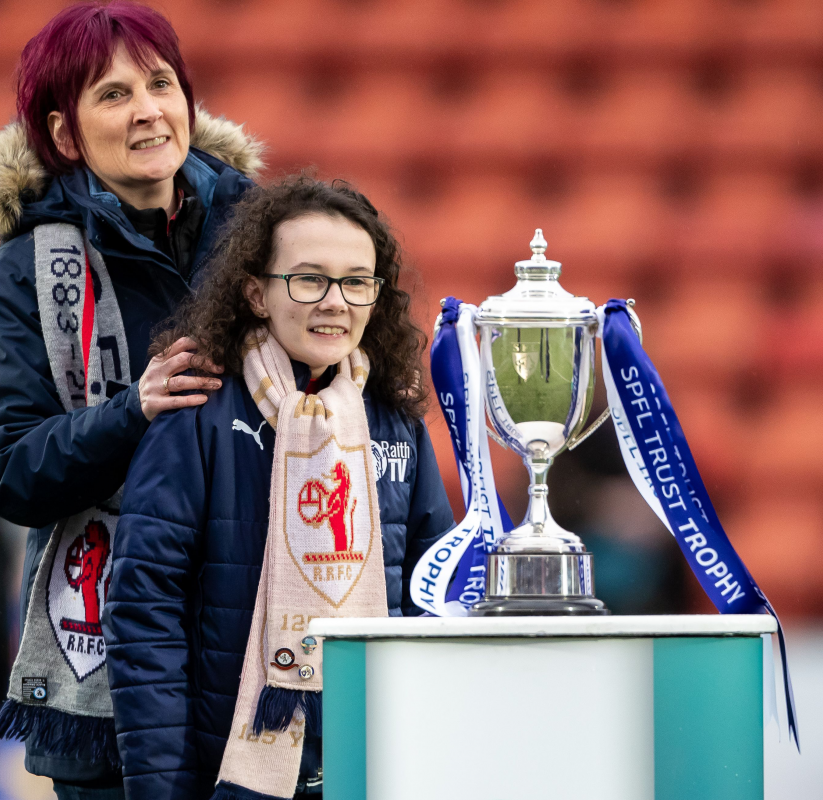 At Electrify, we tell powerful stories that inspire action. We were approached by the SPFL Trust to deliver a fan-focused tournament and highlight the positive impact that football has on communities. The final was an opportunity to bring this all together, and create a brilliant day out for fans.

The SPFL Trust Trophy was fiercely competitive throughout, but on the final day, it was Raith Rovers who reigned victorious, defeating Queen of the South 3-1 at Excelsior Stadium in Airdrie.

But for the SPFL Trust, the day was about far more than the result of the match. Working closely with the charity, community trust and clubs, we used this as an opportunity to reach fans, shine a light on the power that football has to change lives. 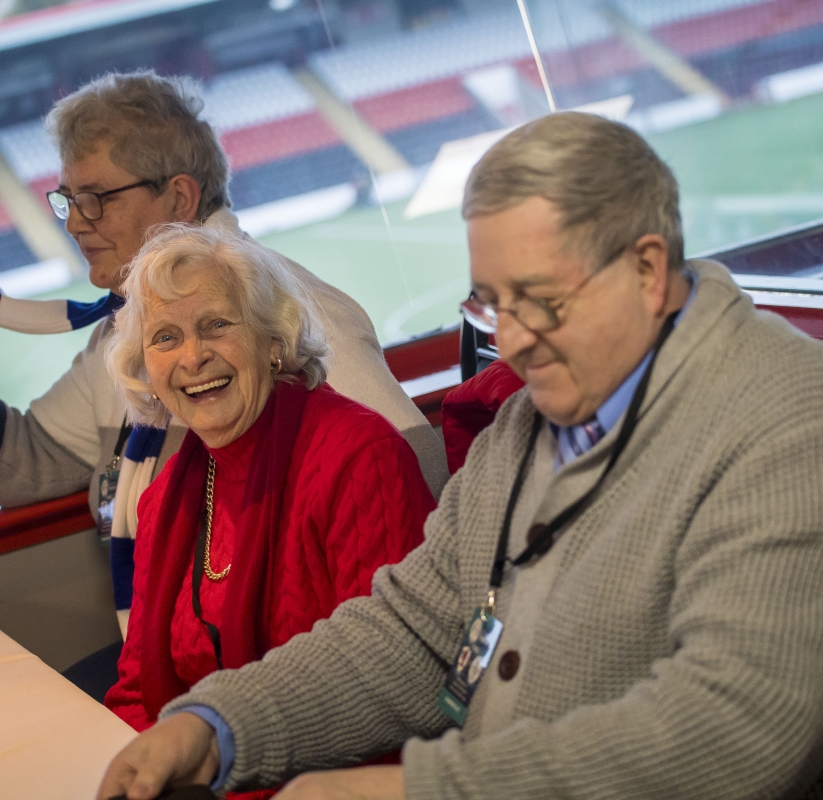 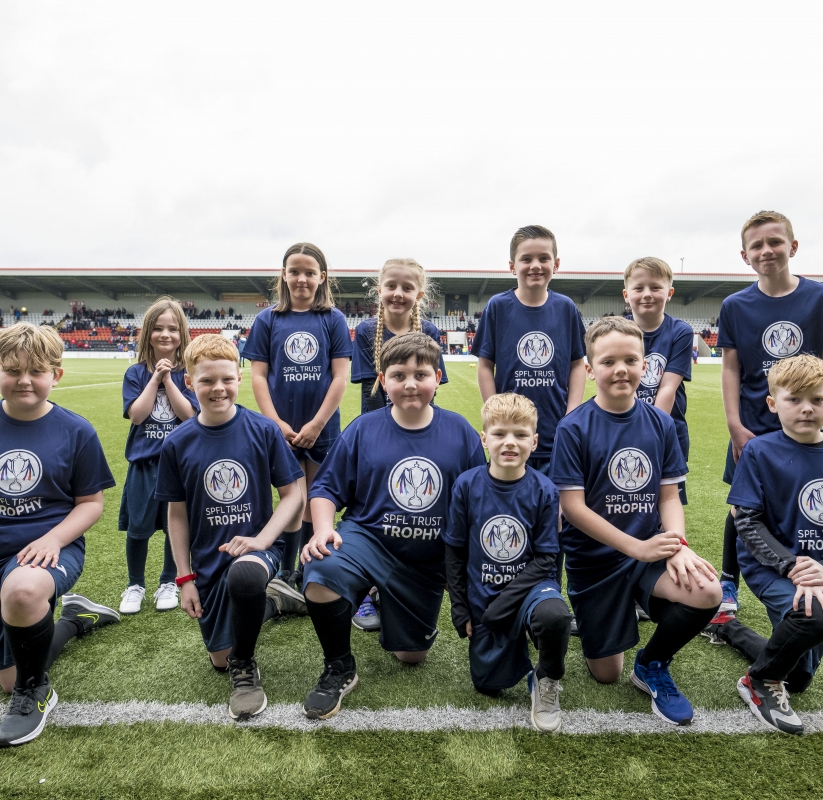 We engaged with fans from the offset, inviting fans to nominate people in their communities that make a difference,  and ran a competition for young fans to enter the pitch with their teams.

The fan experience didn’t stop there, and we used the opportunity to showcase key SPFL Trust programmes. We worked with clubs to invite some of their Festive Friends participants for a slap ud day in hospitality, and FFIT completers from both clubs had their moment of glory at halftime coming onto the pitch for a penalty shoot-out.

With community at the forefront of the the Trust’s message, we decided the final had to be family focussed. We worked with the SPFL Trust to keep ticket costs low, tickets free for under 12s. We brought in circus performers to entertain and the Trust’s mascot Lomond the Lion warmed up the crowd.

SPFL Trust Trophy branding was at the centre of it all. Our creative team produced stunning LED graphics, signage, bespoke medals and the all important winners’ stage. We used dedicted editorial and ad space in the final programme to further highlight community programmes and talk about imporatnt issues, such as suicide prevention.

We produced a film on the day to capture the magical moments.

The final was also an opportunity to grow audiences online. For the third time this season, the charity’s Twitter channel reached over one million Tweet impressions, with over 70,000 people visiting their pages. 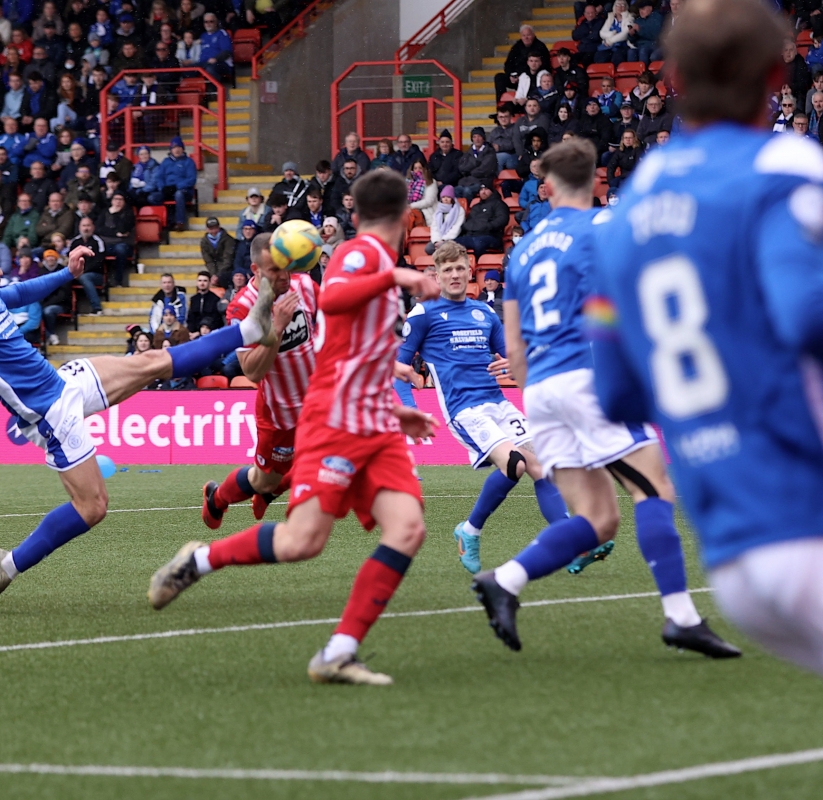 As well as the SPFL Trust some of our clients include Age Scotland, Alzheimer Scotland, Dogs for Good, BBC ALBA, Africa on the Ball, SAMH and Electric Umbrella.

If you’d like to find out more, get in touch with our team via go@electrify.me.uk.