We were very proud to manage the media announcement that the 2016 Homeless World Cup will take place in Glasgow, earlier today.

Featuring 64 teams, from 51 countries (men and women), 512 players each with their own incredible story will arrive in Scotland for what promises to be an inspirational celebration of hope.

The tournament, now in it's 14th year has taken place in locations such as The Netherlands, Mexico, Chille, Brazil, France and South Africa.

Electrify Marketing & Communications was last week appointed by the Homeless World Cup Foundation as it's Media & PR agency, and we'll be working with the team to deliver a comprehensive communications programme in the build up to the tournament.

Working with our colleagues at the Scottish Government and Glasgow City Council, Electrify managed the event at the City Chambers on George Square, where this summer's tournament will take place.

Today's reveal received significant media attention, with all major outlets in Scotland, and many beyond, covering the announcement.

Find out much more in the official media release, which includes a comprehensive information pack, here. 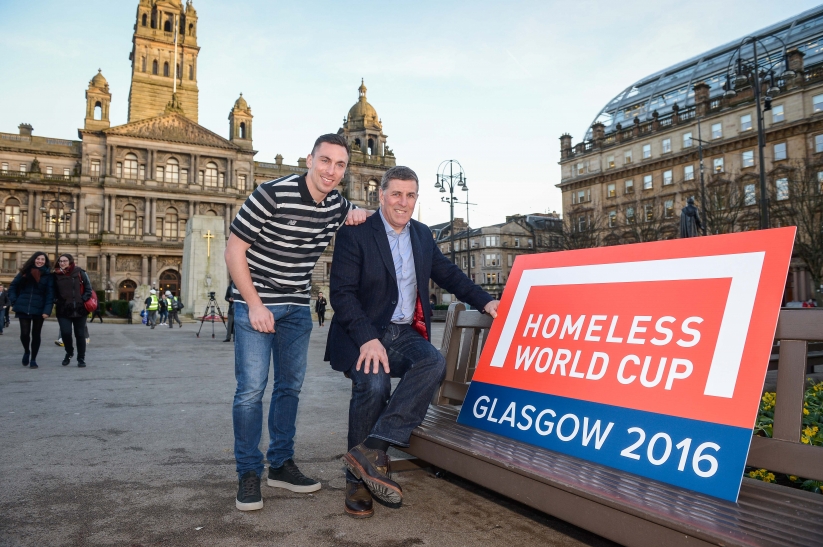