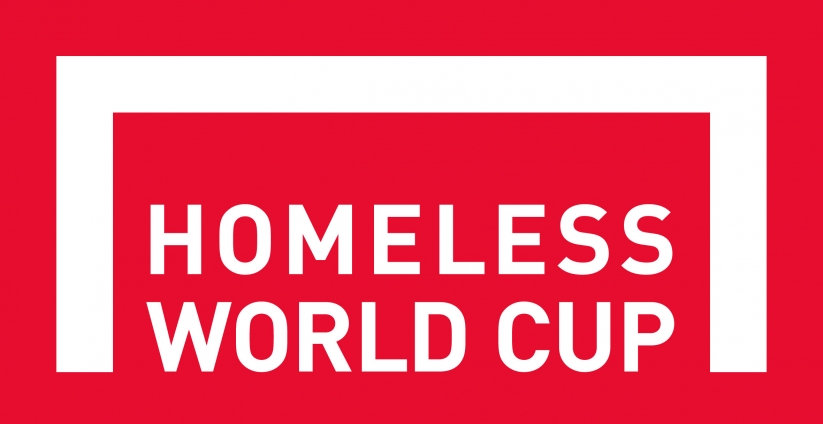 We were very proud to announce today (9th February 2016) that Electrify has been appointed by the Homeless World Cup Foundation as its official PR & media agency.

The announcement comes shortly before details of the Homeless World Cup's 2016 tournament are unveiled, later this month.

The Homeless World Cup, co-founded in 2001 by Mel Young, is a unique, pioneering social movement which uses football to inspire homeless people to change their own lives.

The charity engages 100,000 homeless people across more than 70 different countries every year via their network of National Partners.

The Homeless World Cup event provides a focus for — and celebration of — the year-round activity by organising and delivering an annual, world-class, international football tournament for national teams of homeless men and women.

Electrify's mission is to electrify audiences by telling an amazing story, with a very strong focus on values and culture. The agency primarily works across sport, community and charity sectors.

Homeless World Cup Chief Marketing Officer Russell Smith comments: Lawrence — with his new company Electrify — were the ideal choice as media & PR agency for the Homeless World Cup. With tremendous experience, a get the job done attitude, and an understanding of how we work, we're excited to work with them and have many exciting opportunities ahead together.

Electrify Marketing & Communications owner Lawrence Broadie adds: We are really proud to secure this new business win for Electrify. Our mission, values and core sectors mean this is undoubtedly a perfect match. There is so much good to talk about with the Homeless World Cup, both the tournament and its significant year round activity.

As such, we'll be building a campaign which really does tell the electrifying story of an organisation that supports amazing work, globally.